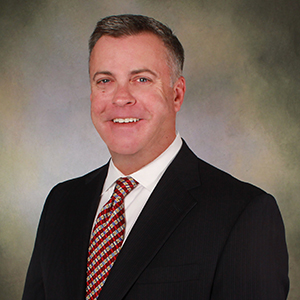 Tim joined ASR Alternative Investments in 2007 and currently serves as Vice President and Senior Partner. His many responsibilities include overseeing and facilitating ASR’s  growth and marketing strategies. As a key front player in the ASR team, Tim has been an integral part of the companies expansion and revenue growth in recent years. His unquestionable grasp of the industry coupled with his astute marketing skills has earned him the highest respect from both clients and financial professionals.

Prior to ASR, Tim worked for Enterprise Rent a Car for 18 years. During this time, he held several executive positions including Assistant Vice President at the World Wide Corporate Headquarters in St. Louis, Missouri. He was responsible for European  operations expansion in the UK, Germany and Republic of Ireland. His most recent position with Enterprise brought him to the Dallas/Fort Worth area where he served as the Regional Vice President and Corporate Officer of a 50 million dollar operation, responsible for 300 employees in 40 locations, including the DFW Southwest Regional Headquarters. In 2007, Tim chose to retire from Enterprise and join American Safe Retirements.