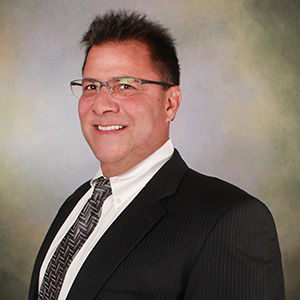 Rich DePaolo, co-founder and President of ASR, has been the backbone of the company since its inception in 2006, developing a strong team of executives and agents, which has propelled the company’s core product, Life Settlement Investment, to the level it is today. More recently, Rich has been an integral part of the firm’s expansion into additional alternative investment products. Among his many responsibilities as President, he oversees the sales and marketing operations, selecting and vetting new products and Public Relations.

Rich is a graduate of the United States Air Force Academy, where he also earned his Bachelor of Science Degree. Upon graduation he was commissioned a second lieutenant and Air Force Pilot. For 17 years after, he maintained his Captain status with Northwest Airlines now Delta while building his financial career with World Savings Bank, where is held various managerial positions. After leaving WSB, Rich founded a very successful boutique mortgage company that served the needs of a high-end clientele, 13th Green Mortgage.

Rich currently resides in Colleyville, Texas with his wife Kim and their five children. Originally from Boston, he is an avid RedSox fan.